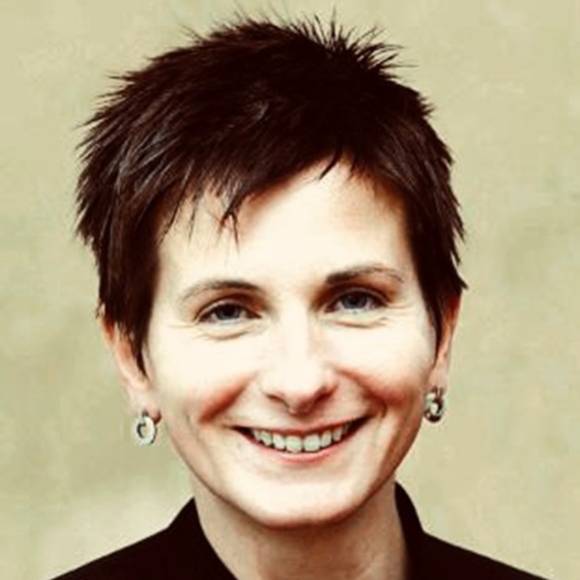 Donna has been described as a “public service pioneer” by the Mayor of Greater Manchester Andy Burnham. She was awarded a CBE in 2009 for innovation in public service and was Transformational Leader in the Northern Powerwomen Awards 2017.

She was CEO of Wigan Council for 8 years and developed The Wigan Deal - a new relationship with residents. She created another social contract with residents while CEO at Chorley Council - The Chorley Smile.

She is chair of the innovative national think tank New Local promoting a Community Paradigm, Chair of Bolton NHS Foundation Trust and of PossAbilities, a social enterprise supporting people with learning disabilities.

She was appointed as an Honorary Professor of Politics at the University of Manchester in August 2019. She is also an Integrated Care System Adviser to NHS England.

Adopted as a child she is passionate about person-centred public services and investing in local communities.