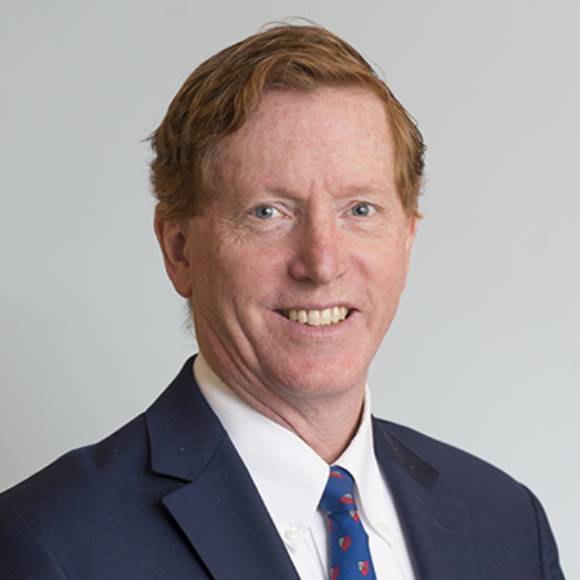 Dr. Tim Ferris is the inaugural National Director of Transformation at NHS England and NHS Improvement. The Transformation Directorate draws together NHSX, NHS Improvement, and Innovation into a single team to deliver transformation in the NHS through redesigning care services, harnessing the power of data and analytics, and building a learning health system that generates knowledge to improve population health. These activities are focused on the twin priorities of pandemic recovery and reducing health inequalities.

Tim was most recently CEO of the Mass General Physicians Organization (2017-2021) and was formerly the Senior Vice President for Population Health at Mass General Brigham overseeing performance for one of the largest accountable care organizations in the US. He founded the Center for Population Health, which reaches over one million patients annually, focusing on prevention and data to improve health, reduce inequities and save lives.

Tim’s past roles include multiple committees at the National Academy of Medicine, an independent advisory council for the U.S. Secretary of Health and Human Services, and as a Non-Executive Director on the Board of NHS England and NHS Improvement.

Tim trained in medicine and public health at Harvard University, and remains on the staff of Mass General. He was awarded numerous NIH and foundation grants and co-authored over 130 publications on health care quality measurement, health disparities and health IT.

Tim became a professor at Harvard Medical School in 2018 and continues as an adjunct Professor.