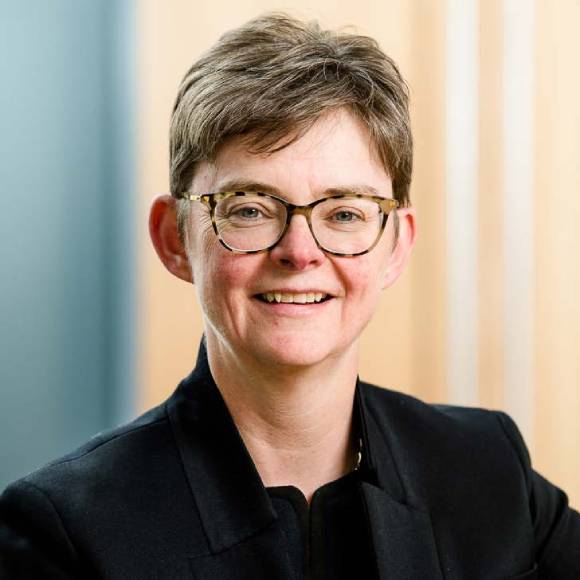 Jane has worked in the NHS for over 30 years having first qualified as a Chartered Physiotherapist in 1987 working in London, Cornwall and Devon, then returning to London in 1996, to take up clinical and management roles within the specialism of neurosciences at St George’s NHS Healthcare Trust.

Jane is an experienced and influential senior leader and joined Devon in April 2021 as Chief Executive of the Integrated Care System for Devon (ISCD) and NHS Devon Clinical Commissioning Group (CCG).

Prior to this Jane worked in north east London for over 19 years in a number of roles including Chief Officer for NHS Tower Hamlets CCG and most recently single Accountable Officer (AO) for all seven north east London CCGs (City and Hackney, Newham, Tower Hamlets, Waltham Forest, Barking and Dagenham, Havering and Redbridge). Jane also took on the role of Executive lead for the North East London STP in 2016, overseeing the designation of NEL STP as an Integrated Care System in December 2020.

Jane has played a key role in the NHS across London, co-chairing the Mental Health Transformation Board for London, part of the Healthy London Partnerships Programme.

Jane completed her MBA in 2004 and a clinical leadership strategist course at INSEAD in that same year. Outside of work Jane has been a non-executive on the board of Family Mosaic Housing Association and Peabody Housing Association.