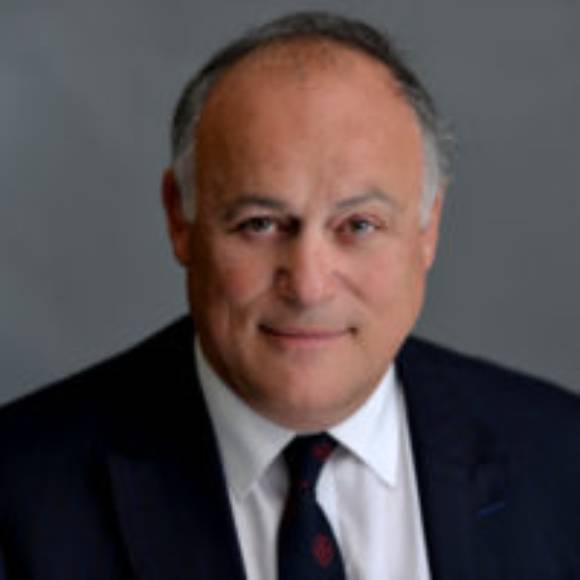 Tim was appointed to the Royal National Orthopaedic Hospital as Consultant in 1992. His specialist interests are in orthopaedic oncology and surgery to the hip and knee. He was Medical Director at the RNOH for 15 years, ensuring a re-build, and was president of the British Orthopaedic Association in 2014.

He was appointed as National Director for Clinical Quality and Efficiency for the NHS in September 2015 and was asked to lead and roll out his GIRFT methodology, developed in orthopaedics, across all surgical and medical specialties within the provider network. In January 2019, he was made National Director of Clinical Improvement for the NHS.

Professor Briggs was made a Commander of the Most Excellent Order of the British Empire (CBE) in the 2018 New Year’s Honours List for services to the surgical profession.