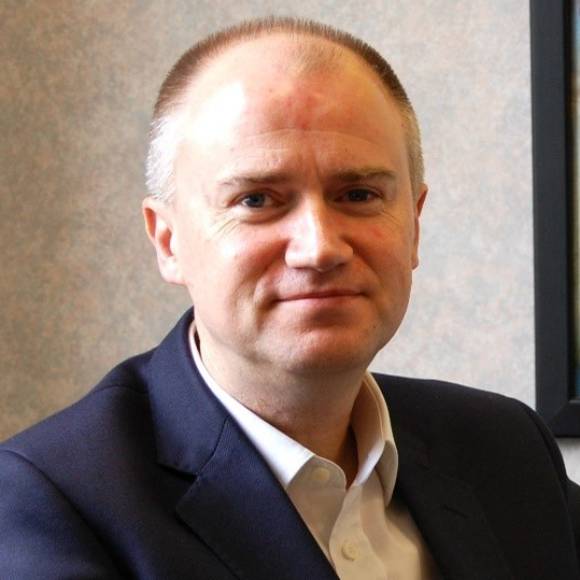 Tom has been Chief Executive of the council since 2010 helping to attract £6 billion of investment to Leeds, including the first direct Arena, a transformed retail core and low carbon district heating. Tom was instrumental in securing a range of successes to the city, notably the Channel 4 headquarters, the UK Infrastructure Bank, the Bank of England’s northern hub, Burberry and numerous technology firms, and world leading sporting events such as the Tour de France and World Triathlon. Tom’s top priority is for Leeds’ growth to be inclusive, championing mental health and diversity causes in the city. Tom is a trustee on the Centre for Cities Board and is the Council's mental health champion. He chairs the UK Core Cities chief executives forum and has held various roles promoting local and central government engagement, including devising the local COVID contain framework during the pandemic.