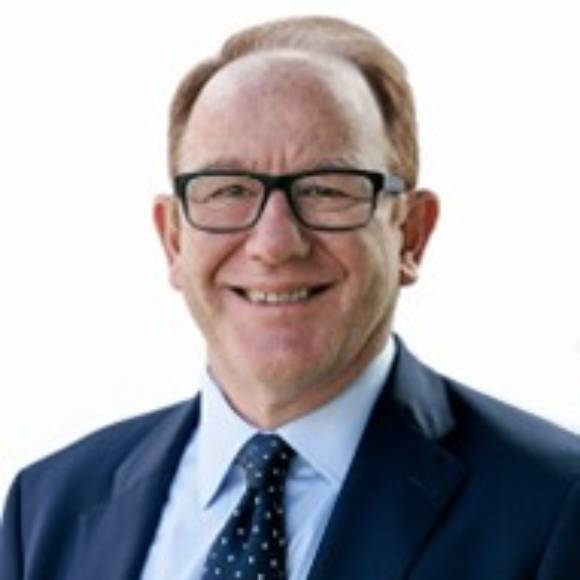 David joined South London and Maudsley NHS Foundation Trust as Chief Executive in July 2019. He has extensive NHS operational experience in mental health, acute and community services. David began his career in the NHS in 1980 and has over 20 years’ experience at board level across different NHS trusts in London, Oxford and Surrey including nine years as a Chief Executive Officer. He is a board member of King's Health Partners, a Trustee on Maudsley Charity (the largest mental health charity in the UK) and on the advisory board of Mindful Healthcare. David is Chair of the Cavendish Square Group, which provides a collective voice for the providers of NHS mental health services in London, and for the broader mental health community including clinicians and patients.

Before joining the Trust, David was Chief Executive at South West London and St George's NHS Trust. Through several award-winning change programmes, he transformed the organisation, improving the quality of services and care provided to patients. He led one of London’s most significant successful mental health development schemes with a new £180m state of the art hospital and overall £1bn redevelopment of the existing site.

David is one of the founders of the South London Mental Health and Community Partnership, a unique partnership of three London NHS trusts that, after being established in 2017, has transformed outcomes for people with specialist, often complex mental health problems. This was one of the first effective provider collaboratives to be set up in the NHS and redesigned services that have resulted in over £9m of savings reinvested in new services. The model regarded is widely regarded as a national blueprint for partnership working at a system level.

David completed his MBA at Henley Business School in 2001 and was selected to be on the NHS Top Leaders programme in 2011. He is passionate about tackling deep-rooted health inequalities and providing the best care for the people who use mental health services.