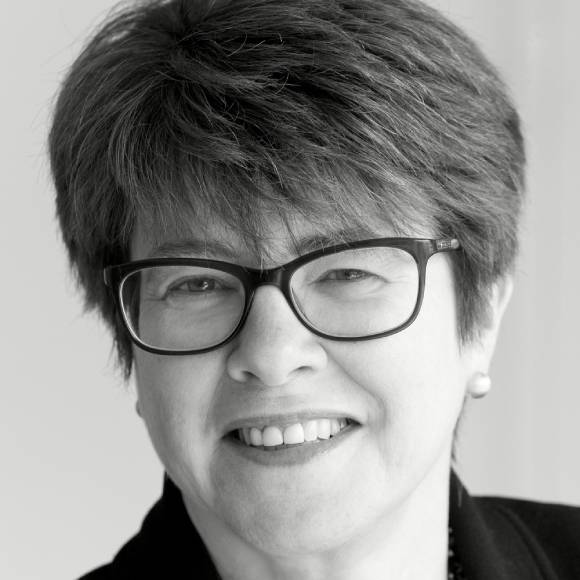 Stephanie Elsy has worked in the delivery of public services for over 30 years.

She was a CEO in the charity sector for 15 years managing community and residential services for people recovering from substance misuse, people with disabilities and people living with HIV and AIDS.

She then became a Councillor in the London Borough of Southwark - eventually becoming Leader in 1999.

After retiring from local government, she joined the Board of the newly formed Primary Care Trust where the local authority and NHS were one of the first to combine budgets and leadership of the PCT.

In 2004, she joined a global services company for the next 8 years.

She now has a mixed portfolio of Non-Executive and consultancy roles. As well as being Independent Chair of Bath and North East Somerset, Swindon and Wiltshire STP, she is a Non-Executive Director at Solent NHS Community and Mental Health Trust.