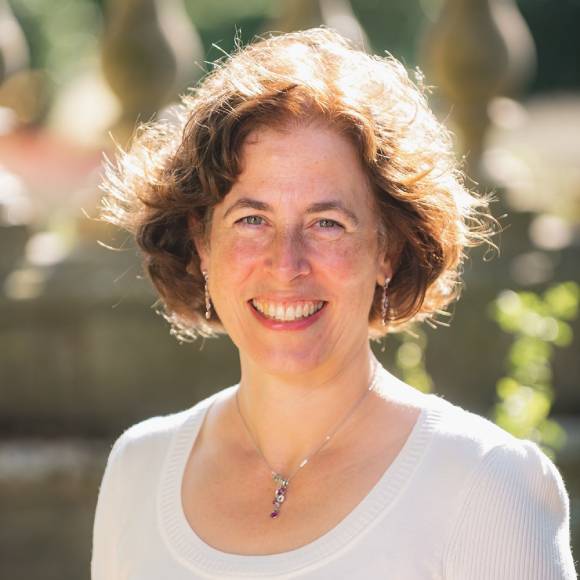 Dr Rima Makarem took up the role of Chair Designate of Bedfordshire, Luton and Milton Keynes ICB in June 2020. She has built up a broad non-executive track record over recent years, including significant work locally, regionally, and nationally in the health and care sector. Rima is no stranger to NHS restructure, having been the audit chair at NHS London during the 2012 reforms, overseeing the closure of the Strategic Health Authority and the 32 London Primary Care Trusts and the transfer of services to the then newly formed Clinical Commissioning Groups and NHS England.

Rima initially trained as a scientist before going on to hold senior roles within management consultancy and the global pharmaceutical sector. Other roles in her current portfolio include Chair of the national palliative care and bereavement charity, Sue Ryder; Lay Council member on the General Pharmaceutical Council; and Chair of Queen Square Enterprises Ltd. Rima was also until recently the Senior Independent Director & Audit Chair of NICE as well as the Audit Chair and an External Commissioner at the House of Commons Commission, working closely with the Speaker and the Leader of the House.

She has a PhD in Biochemistry and an MBA from INSEAD.